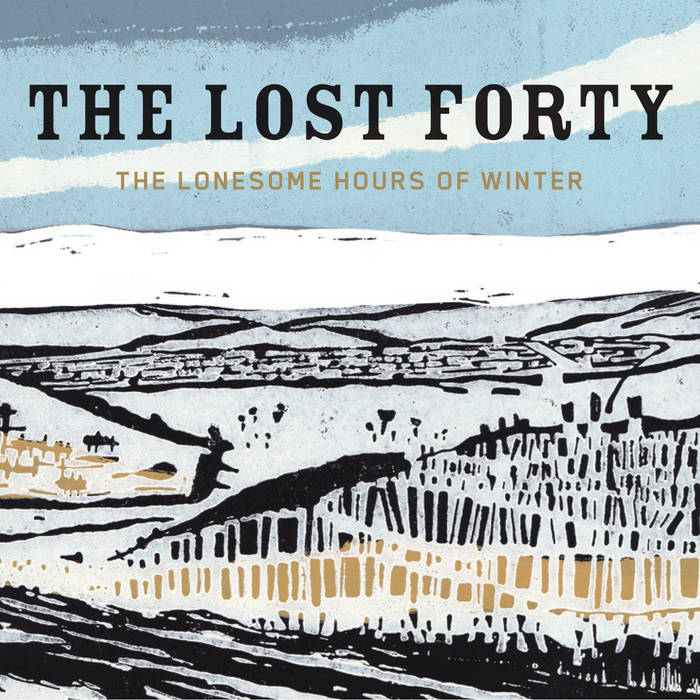 Reuben Phillips titled this light and dancy song simply “A Lilt.” It is a fragment of an English broadside ballad dating to the late 1600s entitled “The Crafty Miss, Or, An Excise-Man Well Fitted.” It must have been a thin line of singers that carried this song from England to Akeley over 250 years since I have not found a single version collected from a traditional singer anywhere else.

Phillips and Dean were born not more than 30 miles from each other in northern New York State and both migrated west to northern Minnesota where they lived just 120 miles apart at the time they were recorded. Their repertoires were nonetheless distinct with Dean (whose parents were Irish immigrants) singing the decidedly Irish and Irish-American influenced songs common in logging camps and Phillips (whose parents were old stock Yankee farmers) singing songs with more English and Scottish origins.

O she on a little grey mare and he on a gelding also,
He whispered one word in her ear and straightway to an inn they did go,
They soon had their horses put out, they called for a supper with speed,
They drank the full bumpers around, the glass it went merry indeed.

This miss she arose the next morning, two hours before it was day,
She called for the landlord with speed saying “Landlord what is there to pay?”
“Ten guineas” the landlord replied, she gave him his money indeed,
And then she gave him her next order, “Go saddle the gelding with speed.”

She hoodwinked this young man indeed, she showed him a trick for his gold,
Then mounting the gelding with speed, she left him the mare she had stole,
It was all in Essex’s county, the truth of it there you will find,
The people they showed him no pity, they said he was served in his kind.